This week ENVIRON2016 hosted environmental journalist and author Paddy Woodworth (@PaddyWoodworth), who gave a public lecture on valuing natural capital, following his 2015 book Our Once and Future Planet (http://press.uchicago.edu/ucp/books/book/chicago/O/bo8312323.html).

His message was that we need to account for the financial benefits of natural capital. In keeping with the theme of the conference, he drew our attention to Ecosystem Services e.g.:

In contrast, he observed that “industry sees a forest and thinks timber”. Using the example of timber, he argued that, while some services have a market and are traded (e.g. timber), others, like flood mitigation or carbon sequesteration, are invisible on balance sheets. He used another clever metaphor to explain that we need to invest in natural capital for ecosystem services to flow from it, just like interest flows from financial capital. As Woodworth eloquently noted:

“Mainstream economics treats nature and its services either as infinite or infinitely substitutable. It is neither”

An excellent aspect to Woodworth’s lecture was that he also introduced some of the arguments against valuing natural capital, highlighting the following sources:

Woodworth stressed the need to account accurately for all natural capital and ecosystem services and suggested that we need a global vision for natural capital valuation. He highlighted some of the projects and legislation currently under way:

His article on the designation of Dublin Bay as a Unesco biosphere is also well worth reading:

Finally, he spoke of “ecological restoration” and how this allows us to engage in a positive, interactive way with nature (see http://www.islandpress.org/book/restoring-natural-capital for more). As Woodworth commented, you don’t really know how something works until you try to build it.

By trying to “re-build” nature, maybe we will develop a new-found respect for it. Exhibit A: I leave you with the story of “Biosphere 2”: 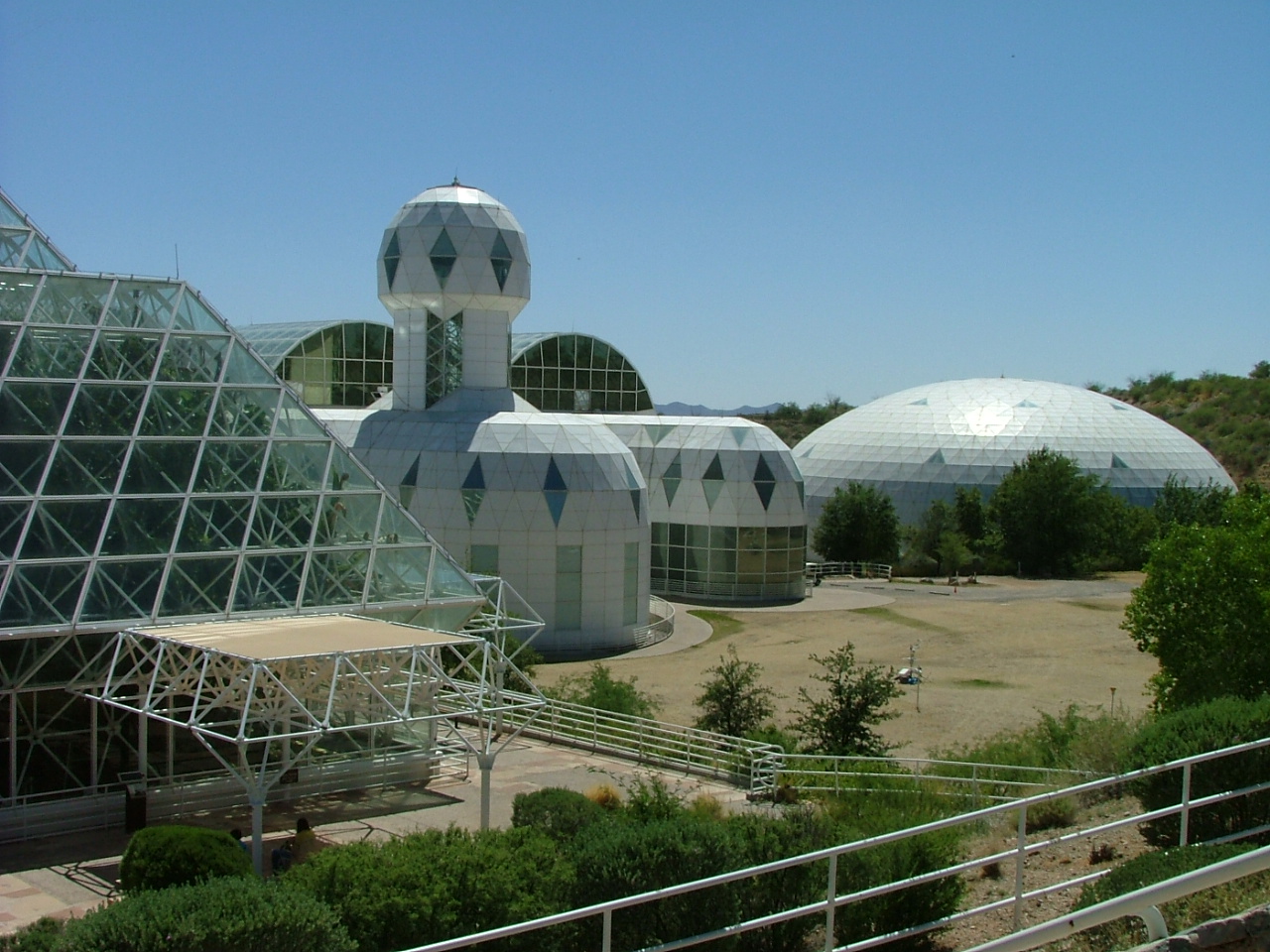 This year ENVIRON, the annual conference of the Environmental Science Association of Ireland (http://www.esaiweb.org/), is being hosted by the University of Limerick. On yesterday’s opening day, ULs Dr Colin Fitzpatrick facilitated a workshop on the University’s “Green Campus” journey. I’ve written about the background to Green Campus here before and this workshop was a fascinating chance to see how it can be implemented in practice.

UL was awarded the Green Flag in 2015, with three focus areas: Energy, Transport and Biodiversity. Dr Fitzpatrick observed that the University now uses its Green Flag status as a metric to attract students.

Student engagement has been key to Green Campus at UL, with many student-centred projects completed and links established with student societies and new and existing modules.

Some of the UL Green Campus initiatives have included:

Dr Fitzpatrick followed his talk with a tour of some of the Green Campus “sites” around UL, including the community garden, electric car charge points (see pics below), the apiary and the secure bike storage areas which encourage cycling. Lots of ideas not just for Universities but for businesses.

The session concluded with a talk from Maura Lyons of Leave no Trace Ireland, an “outdoor ethics” education organisation (http://www.leavenotraceireland.org/). Its seven principles look like a good fit with Green Campus and could be an extremely useful tool for student engagement. 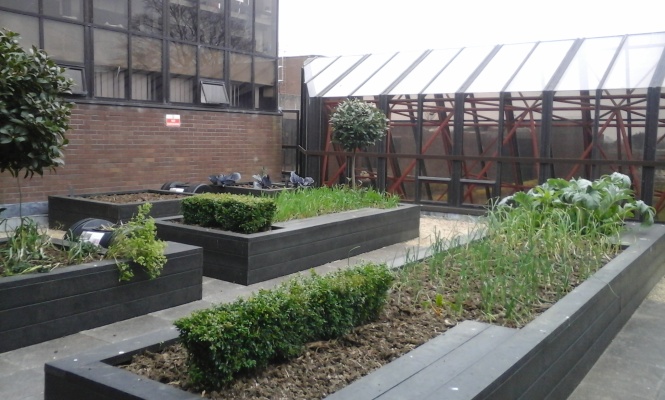 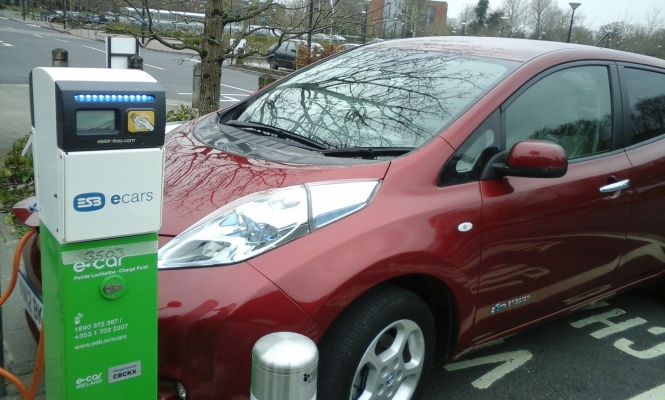 A colloquium on TTIP, the proposed Transatlantic Trade and Investment Partnership, takes place in Trinity College Dublin tomorrow. With several interesting speakers, the day should be a good chance to learn more about this controversial treaty that many NGOs are opposed to. For those who can’t make it (including me!), this document gives a good introduction to TTIP:

In the past couple of weeks there have been some rumblings about multinationals not paying enough tax in the UK, first Google and now Facebook. Both are exploiting the “double Irish” tax mechanism to pay low rates of tax on their UK revenues.

A recent inquiry into Google’s tax affairs by the House of Commons’ public accounts committee in the UK calls its payments “disproportionately small”. For example, in 2015 the UK (corporation tax rate 20%) accounted for over €6 billion of Google’s revenues. Its’ UK accounts for the 18 months to June 2015, however, record revenues of only €1.5bn; the rest is siphoned off to be taxed in Ireland (corporation tax rate: 12.5%). Read about the public accounts committee’s report in the Irish Times:

In relation to Facebook, which logs 47% of its global revenues in Ireland, the short article below from accounting academic Prem Sikka explains a bit more about how the double Irish mechanism works and looks at how Facebook is supposedly changing its business model in anticipation of future EU regulation:

The Guardian’s excellent Sustainable Business site recently started a new series which it’s calling the “New Bottom Line”, with the tag line “the business case for investing in social and environmental change”.

Most of the articles are the usual positive business case rhetoric, but there’s also this interesting piece on Best Buy’s recycling scheme, which shows that the business case isn’t always straightforward. The company started encouraging customers to recycle their old electronic goods with them – for free – in 2009, but has found that the project is not financially sustainable in the long-term. So now it is charging customers $25 for each TV and computer monitor they bring in, with all other goods remaining free. The mechanics of the story and how the company dealt with the problems it encountered are detailed in the article here: